Parents Can Make a Difference

Teens face difficult challenges when resisting the use of alcohol and other drugs. Together, parents and communities can prevent drug use among youth.

The following are some steps parents can do to help keep teens safe and drug free:

When can a teenager be criminally charged as an adult?

A teen will be charged as an adult the day he or she turns 17 (except for certain very serious crimes when adult charges may apply).

Will a minor convicted of dealing drugs get a lighter punishment because he/she is not an adult?

No. A minor can be sentenced to serve time in a juvenile detention center. He/she could also be sent to live at a facility away from home for two years.

Is it possible for a person under 18 to be charged and go to prison for injuring someone else while driving under the influence of alcohol?

Yes, if that person is 17 years old and while driving under the influence causes serious bodily harm to another person. The sentence could be up to 15 years in prison. If the person is 16 years or younger, he/she might have to serve time in detention or be sent to live in a place away from home for two years. (O.C.G.A. § 40-6-394)

Is drinking alcohol by someone under 21 in a public place, regardless of who purchased it, against the law?

Yes. If under the age of 21, consumption and/or possession is the offense, not how possession was obtained or the manner in which it was acquired. It does not matter how much alcohol one has in his/her possession or whether it is consumed in a public or private place.

Is it legal for a minor to buy alcohol if he/she has his/her parent’s permission??

No, it is never legal for a minor to buy alcohol or to attempt to purchase alcohol.

What is the penalty for possessing marijuana?

Is it legal to purchase drug paraphernalia (drug related objects)?

If I am stopped for a traffic violation, can the car and its occupants be searched? Will I be responsible if someone in my car has marijuana in his possession?

Yes, if the officer has probable cause, they can search the car. You may be charged if someone in the car has illegal drugs, alcohol or drug-related objects, and the officer cannot determine to whom they belong.

If there were traces of marijuana found in my possession, could I be convicted of possession of a controlled substance?

If there is enough of the substance to test to determine what it is, there is enough to convict you, even if it is all consumed in the test, or even if you are merely holding a few marijuana seeds.

If a teen injures someone while driving under the influence of alcohol, can the parents be held liable?

If you knowingly allow your teen to drive a vehicle while intoxicated, and he/she injures someone as a result, you could be liable in civil court for damages.

To the left are a number of questions asked by parents and teenagers about local alcohol and drug laws. 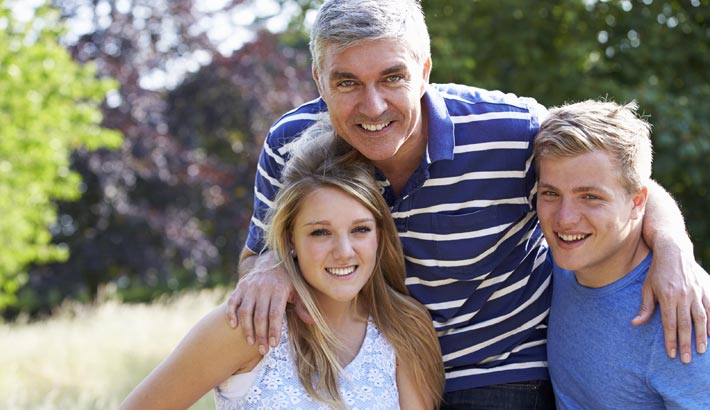 Jurisdiction of the Courts

Misdemeanors are offenses punishable with confinement of up to one (1) year and a fine of up to $1000 ($5000 in some circumstances). These are some misdemeanors:

Felonies are offenses punishable with confinement of more than one (1) year in the State Prison. These are some felonies: